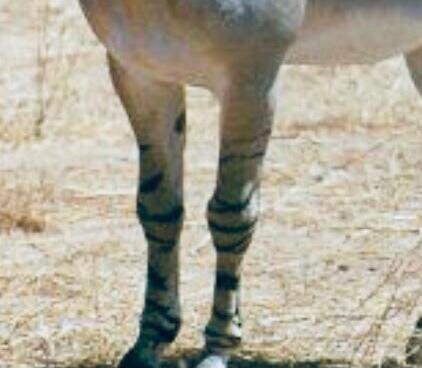 Donkey blog day is here! A concise informative bite size blog of our “friends” history and lives. We are kicking off with a beginner’s guide to donkeys. Starting at the very beginning of time we will explore and learn about our wonderful donkeys heritage, evolution, health and fun information along the way! Therefore it makes sense to start as all good stories do at the very beginning!

The first reported findings of donkeys come from archaeological records and recordings from ancient art as early as 2500BC. However it was not until 1000BC the donkey became the most common form of transportation. In the Egyptian tombs of King Tutankhamen archaeologists found depictions of donkeys hunts. Find out more here in this article from Livescience.com. Also they were domesticated for servitude for millions of years and not as the wonderful companions we know now. This includes for meat, milk, transportation throughout Egypt, Asia, & Europe and then throughout the world.

The donkey is believed to be a descendant of the wild ass. Equus Africanus, specifically the Somali and Nubian wild asses, are from arid desert conditions, hence foot problems in wet climates with hooves but more on that later. Donkeys are a desert adapted breed..

Somalian wild donkeys have the horizontal black stripe across their legs similar to a zebra. The Nubian wild ass has a light coloured or fawn coat. Our domesticated donkeys can be grey, white, brown, black, spotted and coloured. They are 36-48 inches on average to the withers (base of neck above shoulders.)

Miniature donkeys are average 36-48 inches and a breed in their own right . The American mammoth donkey can be up to 54inches (up to 16 hh) and as the name-suggests  larger.

The main similarity between all these descendants is that almost all donkeys have the “cross” on their back. This is a dorsal stripe running from the poll (between the ears to the top of the tail and a perpendicular line through the dorsal stripe across the withers.)

Christopher Columbus was instrumental in taking four male donkeys and two female donkeys to America, they must have caused quite a stir with their big ears, short legs, fabulous sound system and adorable looks! This is how breeding mules began. Mule breeding provided a larger taller framed animal with the best traits from both. A Mule is the offspring of a male donkey and a female horse (mare.) Sadly these animals were used in the Spanish war conquests and all over the world for hundreds of years as they were in most battles until relatively recent. Long and distinguished careers serving mankind, unsung heroes through, war, famine, farming, industry, transportation & companionship.

In conclusion, these noble, humble, brave, hardworking, intelligent, loyal, affectionate and sensitive animals have helped mankind, asking for nothing more than food, shelter, care and love, the days of them receiving the above now increasing more than ever before, thanks to wonderful kind people such as you reading this beginner’s guide to donkeys. Thank you. If you want to find out more about these amazing creatures head over to our ABOUT or OUR WORK pages.